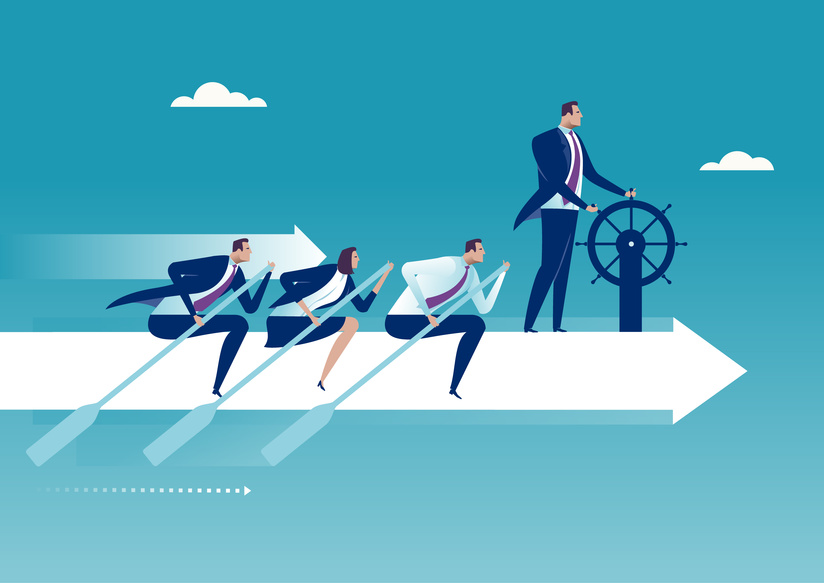 The scientific staff consists of employees from four scientific institutions. Many of them have held or held high positions in the Parliament, Government, National Bank of Poland, the European Bank for Reconstruction and Development, the World Bank and the European Commission. In the whole history of INE PAN, 10 persons acted as the minister, 3 were senators, 6 deputies, 4 members of the Monetary Policy Council, one was the prime minister, one deputy prime minister and three NBP governors.

INFORMATION ON PROGRAMS SUPPORTING COOPERATION WITH THE UKRAINIAN RESEARCHERS

14.10.2021 Seminar: The role of entropy in the development of economics

17.06.2021 Seminar: Why multilateral development banks’ matter for private sector development – a case of the EBRD.